I have spent the majority of my working life (and spare time) in exercise science and sport. A five-time finisher of the Ironman triathlon, I have also run a few marathons and competed in countless bike races and Gran Fondo events, including the Peaks Challenge, Falls Creek (8 times), the Dolomiti Marathon and Giro Delle Dolomiti in Italy and L’Etape du Tour in France.
For 15 years I delivered courses for Tafe NSW in health, fitness and remedial massage. Prior to this I was a rehabilitation consultant delivering programs for the Commonwealth Rehabilitation Service and Royal Prince Alfred Hospital (cardiac rehabilitation unit).
These days I spend my time testing / coaching cyclists and triathletes and running bike tours to the great mountain passes of France, Italy and a few other exotic European destinations.

Essentially this is a “ramp test” that starts fairly easy and becomes harder as time goes on. As the intensity increases, small blood samples are taken and analysed for lactic acid concentration. Because lactic acid is a “bio-marker” of anaerobic metabolism, this test allows me to not only pinpoint a rider’s “threshold” but also accurately set training zones based around aerobic efficiency levels and capacity to resist fatigue. In other words, your zones will be defined by your physiology and not a generic predictive calculation (or as I call it……a guess).
Includes a test report, customised training zones and identified training priorities. Training plans may be added at an additional cost.

It is not widely known but each athlete’s sweat differs greatly in terms of its sodium concentration, whilst the loss rate of other electrolytes remains fairly uniform / predictable. Rates of sodium loss (in sweat) can vary from just 400mg/hour to as much as 2000mg/hour. Sodium loss can dramatically impact performance and goes beyond just the tendency to cramp. A sweat analysis will reveal just how much sodium an athlete loses and from here, hydration and electrolyte replacement strategies can be accurately devised to match the sweat profile. A generic hydration formula may just be woefully inadequate, but the only way to know is to test. Includes a sweat analysis report and re-hydration / electrolyte replacement recommendations.

This service differs from a traditional “bikefit” in that I will begin with a functional assessment of YOU, rather than assuming you will conform to traditional or modern models of how you should sit and produce power on a bike. Think of it of “you and the bike meeting halfway” rather than being forced into a template position that may not only be less efficient but may even cause you discomfort or injury. Finally, I will add a pedaling efficiency assessment because if your pedal stroke is deficient, no position adjustment alone will provide an effective solution. 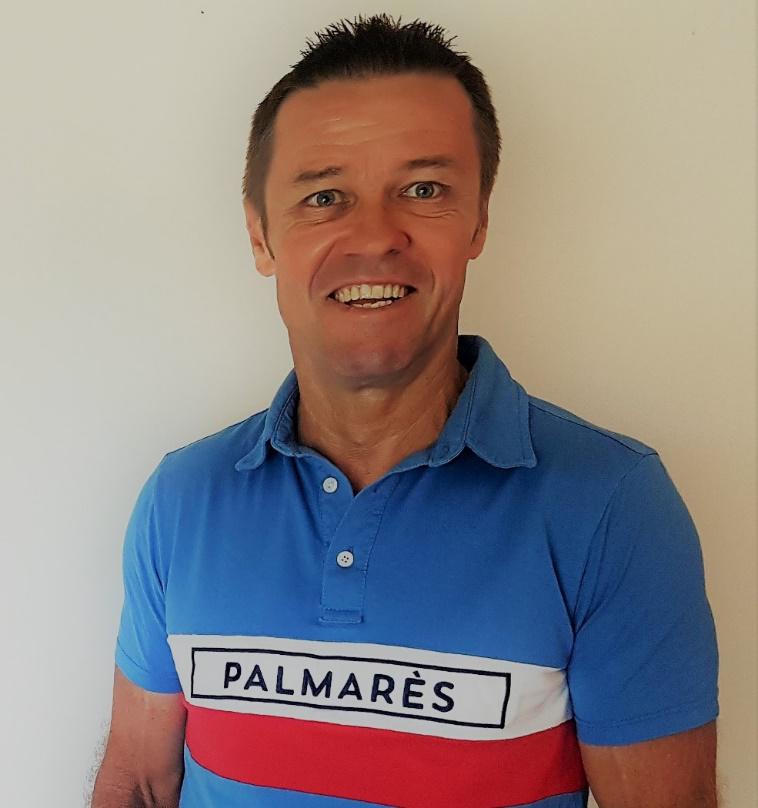